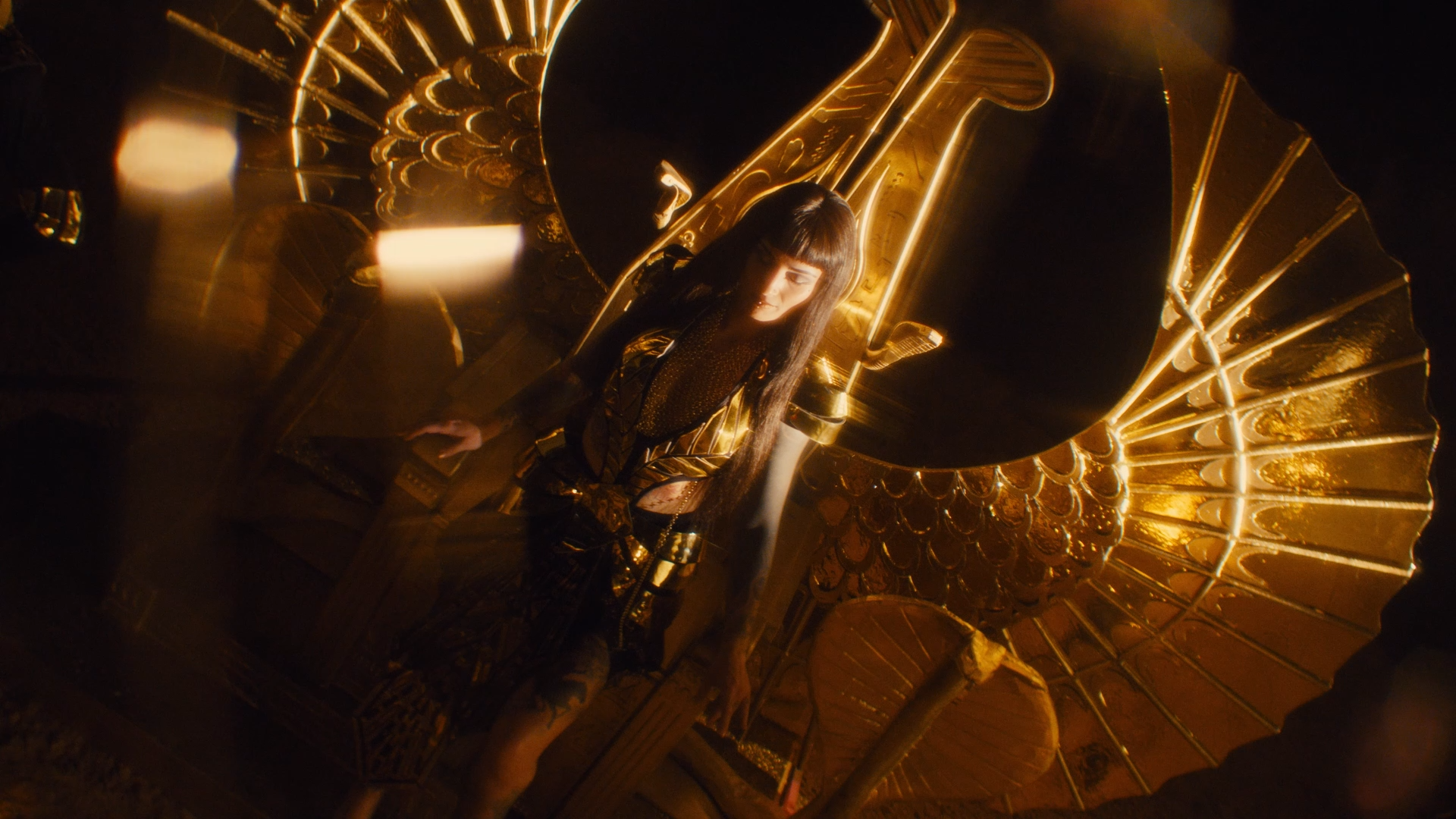 30 yo. Prague based filmmaker comes from an artistic family. He is well known for his strong visual feeling and strict focus on message and emotions. Started as a BMX rider, then director and DOP of most viewed Czech and Slovak music videos, now hitting more of the commercial and documentary work... In 2012, he won the best price for the Action sports montage for Monster Energy Company, where he worked, which fired up his passion for moving pictures. His music video for Slovak rapper Rytmus became the most viewed video on CZ/SK youtube in 2014. In 2015, he traveled the world with his lifetime friend Michal Kyselica, where they met the most successful people in their fields. According to his words, It changed his view of life forever. In 2018, he shot a documentary film for Stillking films about Ridley Scott´s comeback to commercial work, which was a big success in the industry. He originally started as a one man band filmmaker, and through the years, he developed a strong understanding of the whole filmmaking process from scratch to finish, which gives clients confidence and calmness. Adam respects briefs and is able to realize all kind of videos, but feels at home within visual based spots and sports videos. In past years he worked with: Birell, Ikea, Ridley Scott, Warner Brothers, and many others. 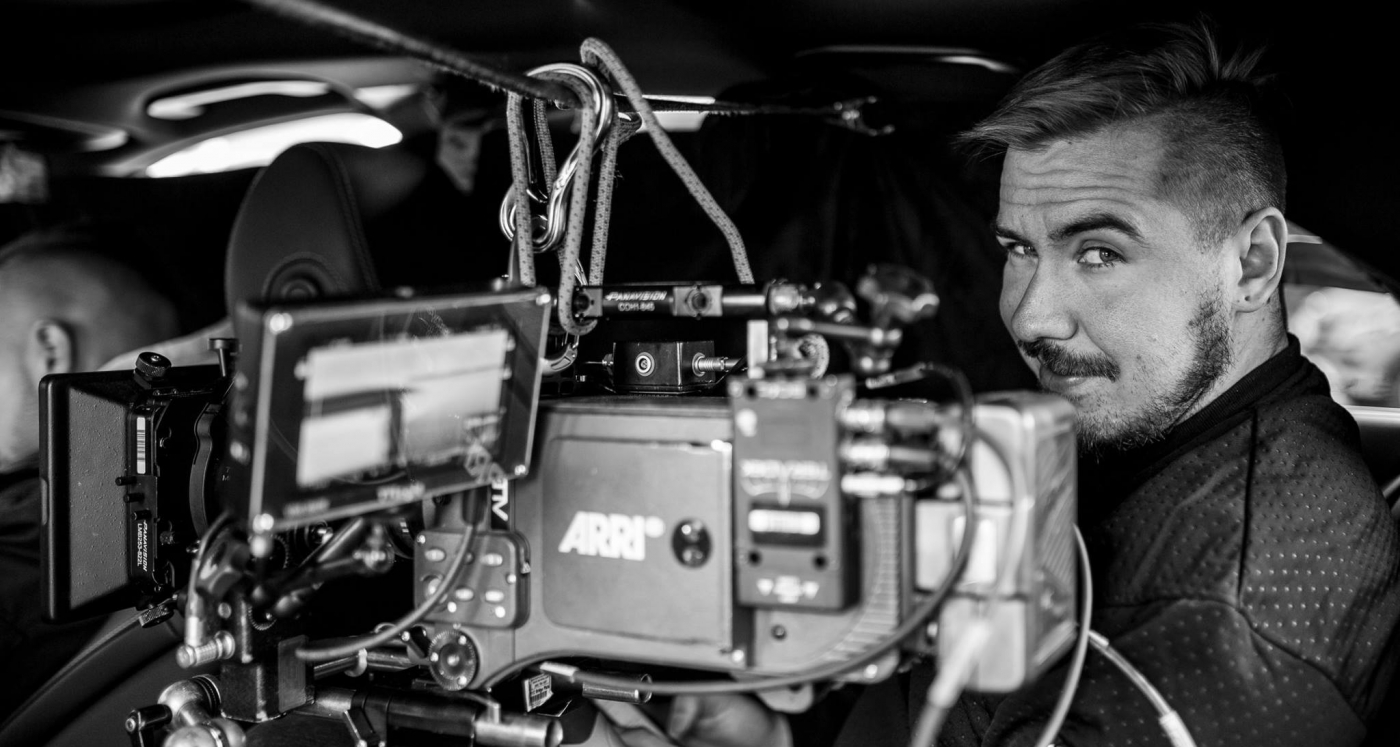