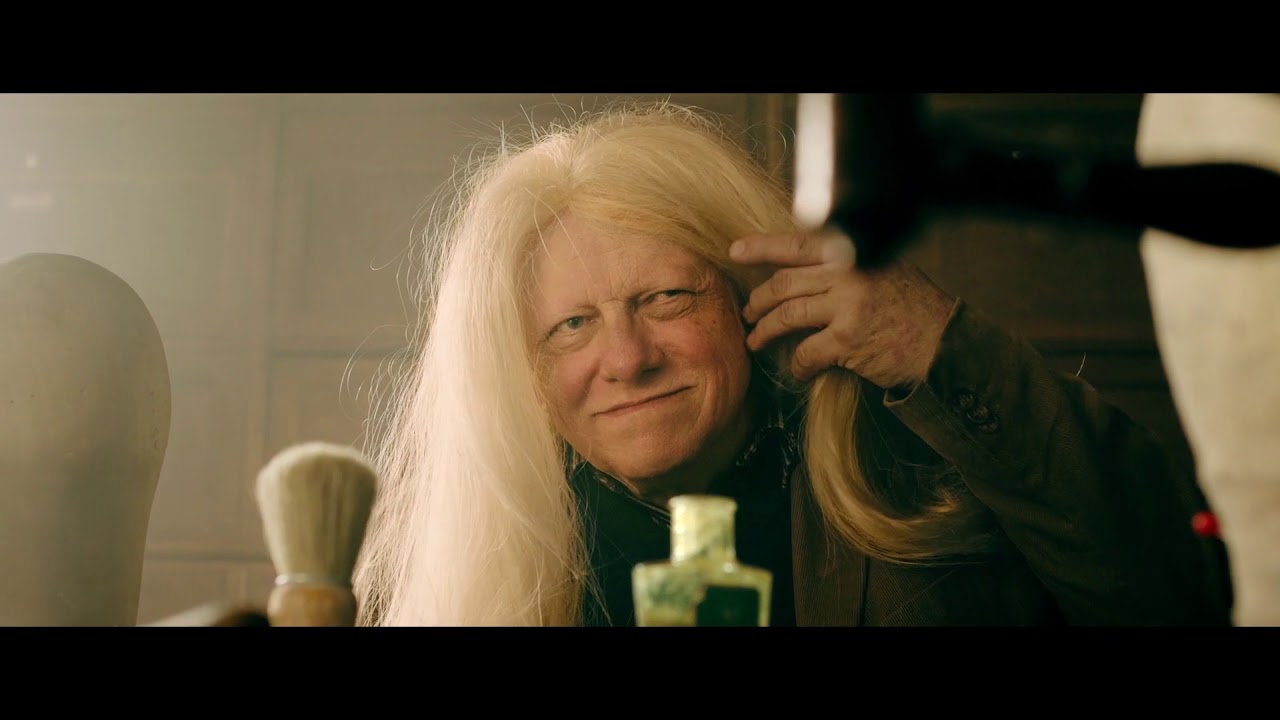 Pavel was not one of those children that were forbidden to watch TV. Actually he grew up with movies and TV series same as commercials. He has chosen the easy way and started to study film and TV graphics and animation at UMPRUM and soon he started to apply all his knowledge to real living actors. These days he is occupied with directing and editing short animated and feature films, music videos and advertisements. His work is recognised for its intriguing visual, unusual story and surprising punch line. He likes to experiment with the form, mostly using special effects and FX makeup, and he isn´t scared of any challenges; "I love filming with children, or animals." He always aims for the neatest result which pleases the client as well as the spectator. 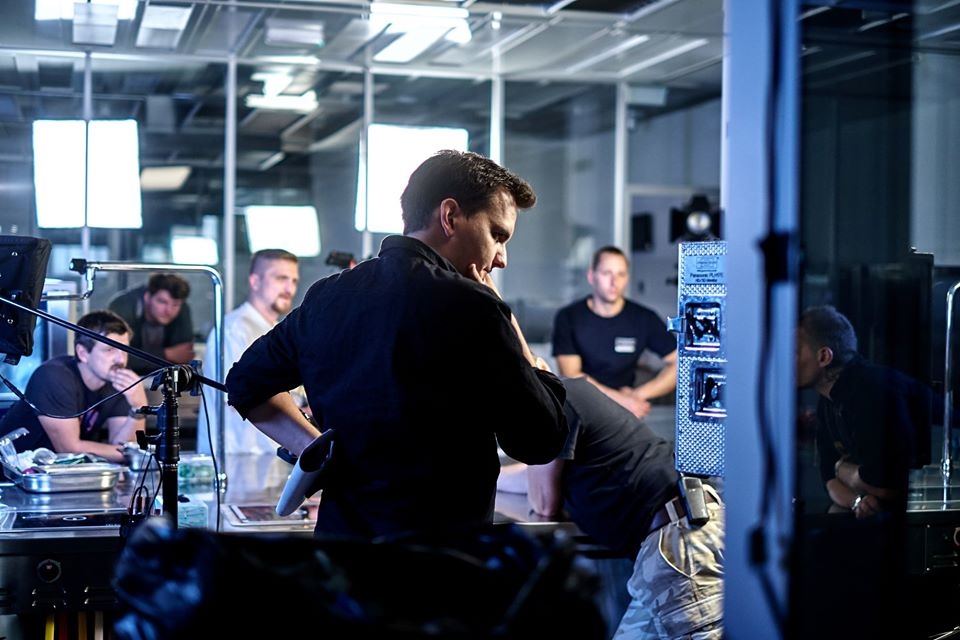